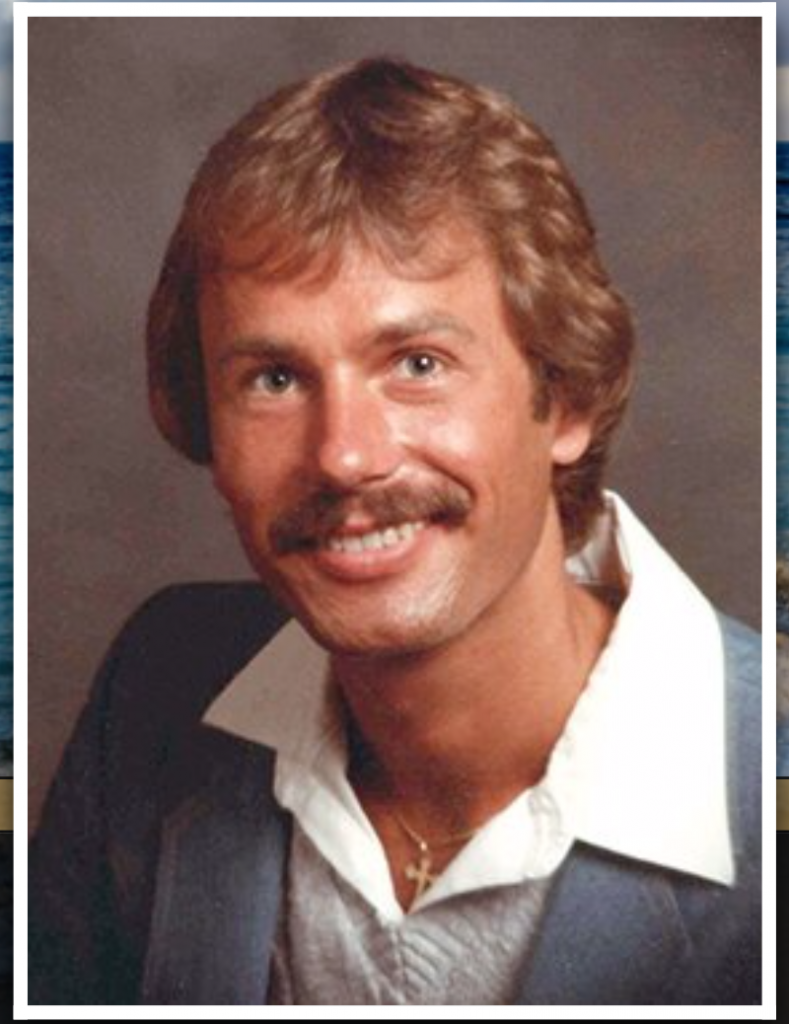 Murray Sapieha, beloved husband of Maria Sapieha (nee Colombo), of Calgary, AB, passed away in the arms of his loving wife on Thursday, December 2, 2021, at the age of 65 years.

Murray was born in Saskatoon, SK, on February 19, 1956. He was the eldest son of four boys born to the late Chester and Helen Sapieha. Education was Murray’s passion and calling in life. He spent his entire career of 33 years as a teacher at St. Cyril School and was one of the most highly regarded teachers in the school. Murray received many professional accolades throughout the years; the Teacher Excellence Award twice and the PanCanadian Students’ Choice Awards. For Murray, there was no greater joy than interacting with students, because for him, it was all about the kids. Murray believed that education should always focus on giving kids the confidence and the belief that they can achieve anything.

He enjoyed travelling, music, sports, and was an avid reader. Murray was humble, patient and a true gentleman. Murray will be remembered for his strong faith and for his love and devotion to his wife and family. Murray will be truly missed.

He was the kind of person
Who was always
where he had to be- Wherever he was needed.
He touched a lot of lives.
And you can’t teach what he knew….

A Private Funeral Mass will take place as per Murray’s wishes. Condolences, memories, and photos may be shared and viewed here.

The family extends their gratitude to Dr. Jane Loehr for the many years of dedicated, exceptional care and support. Also, to his caregivers Joel and Mary, who compassionately cared for Murray.