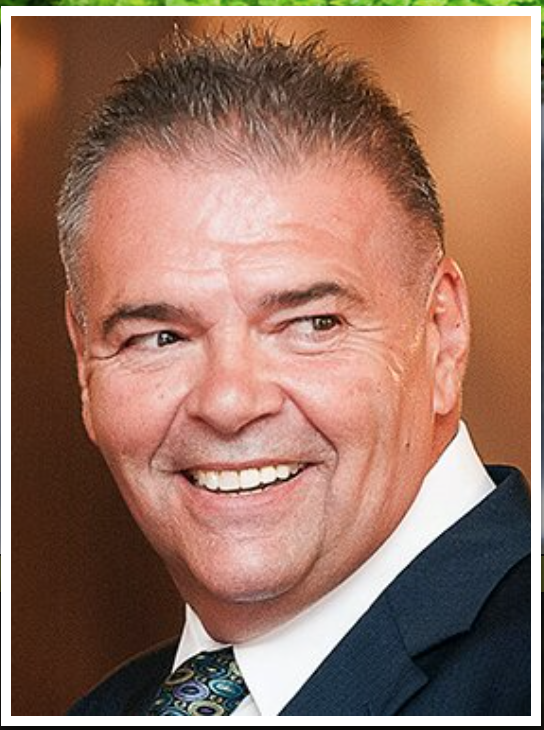 Manny was born and raised in Calgary, AB, after his parents (Augusto and Maria Ferrieirinha) emmigrated from Portugal. In 1982, Manny graduated from the University of Calgary with a Bachelor of Education, and in 2003 received his Master of Arts in Administration, Curriculum, and Leadership from the University of Gonzaga in Spokane, Washington. In 1982 Manny also began his lifelong career in education with the Calgary Catholic School District where he served as a teacher, administrator, and supervisor until 2008. In 2009 he worked with the Government of Alberta as Senior Manager, Seconded to the Minister’s Office, in Inspiring Education. Manny then joined the Rockyview School District in 2009 as Director of Organizational and Professional Learning, wherein in 2015 Manny become a Director of Schools.

During his professional career Manny was passionate and committed to teaching and learning and wanted to share his passion and love of teaching with university students to enhance their capacity as they entered the teaching profession. Manny worked as a Sessional Instructor with the University of Gonzaga, the University of Calgary, and Mount Royal University within their Graduate Studies Master’s Program and was a Practicum Advisor with St. Mary’s University. After 37 years in education Manny retired in August 2019. Although he was retired, his passion continued, and he launched Manny Ferreirinha Consulting – Excellence by Design Inc.

In 1988, Manny married Rose and they began their amazing life together. They were blessed with their son Dylan in 1997. In his personal life, time with family and friends meant everything to Manny. He had a love for good food and prepared amazing meals for everyone. He loved to travel and spend time in the sun. His second home was Portugal where he spent many summers with his family.

Manny was passionate about his career, loved life, and enjoyed good friendships. His personal motto was: “The future is ours to be created. So lets build something rooted in service, where our actions and words demonstrate that we care for each other and dedicate ourselves to a profound purpose and significance in life. Ours is the mission and journey of creating true places of joy, empowerment, and inspiration, accepting of all, and reaching for the extraordinary.”