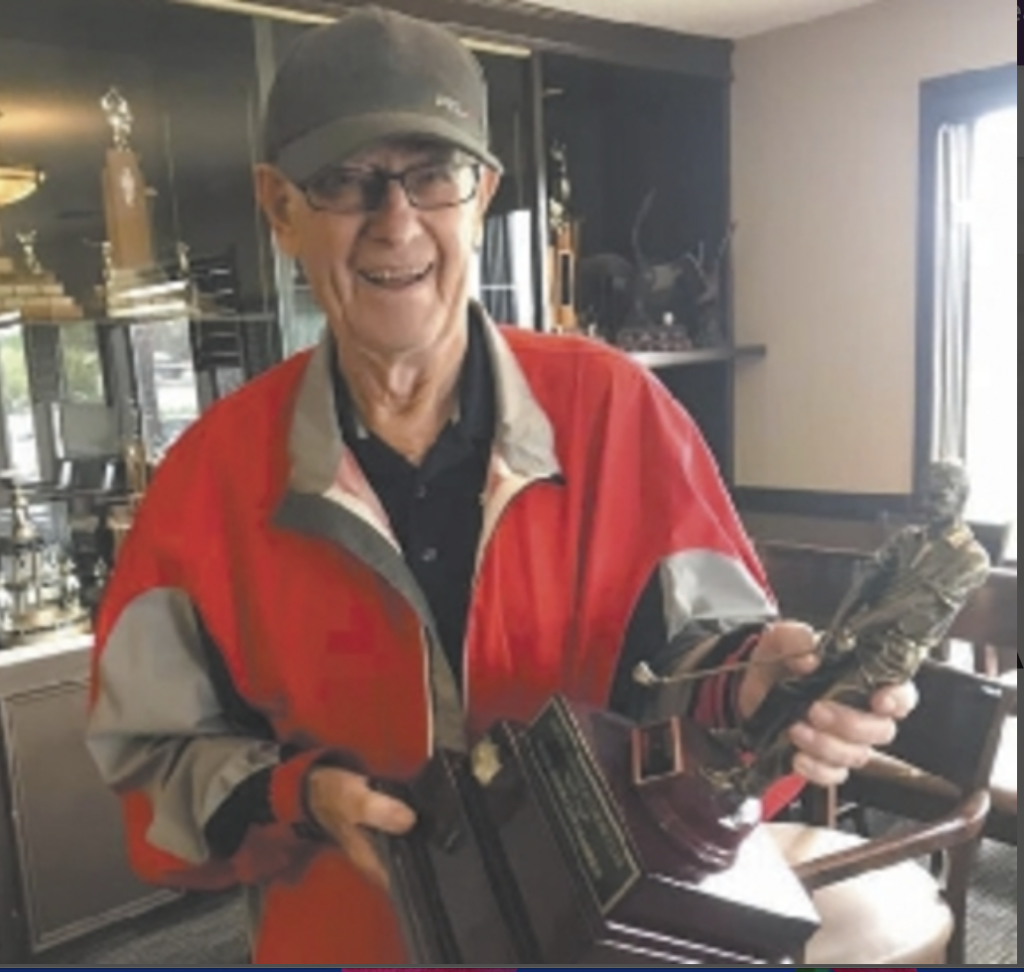 January 4, 1941 – January 14, 2022Garret Richard Swihart, aged 81, passed away peacefully in the afternoon of Friday, January 14, 2022 at the Oilfields General Hospital in Black Diamond after a long illness. He died with his devoted wife and best friend of 30 years, Karen by his side. Garret met Karen in 1992, and they were wed in April of 2011. They made their home in High River.Garret was born in Maple Creek, Saskatchewan on January 4, 1941. In 1943, his parents Gene and Emma Swihart moved with their three children to Fort Macleod, Alberta. He spent his school years in Lethbridge, then attended SAIT where he received his Carpenter/building constructor journeyman certificate. He studied at UofA for his teacher’s certificate before taking his young family to St. Lucia, West Indies (1970-1973) where he taught at a British college, organized through the Canadian International Development Agency.Garret retired from teaching in June of 1998. He taught Building Construction at St. Francis High School in Calgary for over 30 years. Garret was more than a teacher to his students and made a difference in their lives; he became a father figure and mentor to many. He taught them a trade but a recent comment from a former student was that, “He taught me more than wood; he taught me how to be a man.”After retiring from teaching, Garret worked for City Links Calgary working with seniors for 7 years.Garret loved his children and had a special way with all children. He was ever the teacher and friend. He was a kind, caring, and gentle man with impeccable manners; he was loving and deeply loved in return. He was a well-respected member of The Church of Jesus Christ of Latter-day Saints, Sunshine Branch, High River. He was an avid fly fisherman and loved the outdoors, camping and golfing.Garret is survived by his wife Karen, his two children Garret Arthur (Marianne) Swihart and Gayla (John) DeHart, as well as three grandchildren, Ty Swihart, Daisy DeHart and Aja DeHart. He was a stepfather and grandfather to Karen’s daughters; Nicole Crawford and her 4 children, Devon, Ashlyn, Myka, and Seth, and Glenda Crawford and her 3 children Greggory, Jesse and Trey.He is also survived by his sister Novajean and her 6 children; Ben (Arlene), Bonnie (Brent), Yvonne, Dale (Susan), Renae, as well as 13 nephews and nieces, and 17 great-nephews and nieces.Garret was predeceased by his brother Sonny (1938), father Eugene (1979), mother Emma (2013), nephew-in-law Gord (2014), and his niece Gloria (2015).There will be a Graveside Service in High River in the late Spring of 2022.