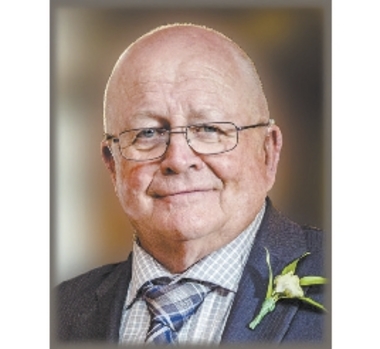 Beloved husband, father, grandfather, brother, uncle and friend, Jim passed away on Tuesday, August 3, 2021 at the age of 80.

Jim was born in Wadena, Saskatchewan in 1941. He spent his childhood years in rural Saskatchewan and was fortunate to have his mother, Eva, for a teacher in grades two through seven. After high school Jim received his teaching certificate in Edmonton and began his long career as an educator. He had many fond stories of his first year of teaching in a small country school in Netherby, Alberta. After completing his Bachelor of Education at the University of Calgary he began a thirty year career with the Calgary Board of Education. His lifetime love of children and teaching lead to Jim’s principalships of several elementary schools until his retirement in 1997. Many of his colleagues became life-long friends who he met annually for group campouts, Christmas socials or monthly breakfasts.

Jim had a great love of the outdoors. He was an avid fisherman, hunter, skier, biker, hiker – anything that took him out of the city and into nature. His happiest times were spent camping in the mountains with his family, hiking back into the wilderness with lunch and fishing gear in hand. Jim belonged to several gun clubs and weekly skeet shooting was a great passion he shared with his dad. He eagerly looked forward to Labor Day as the opening of duck and geese hunting season to be followed later in the fall by elk hunting in the Alberta foothills. He had many wonderful memories of sharing these activities with his sons Brian and Michael, his brother John, his good friend Don McLaren and many other outdoor enthusiasts he met over the years.