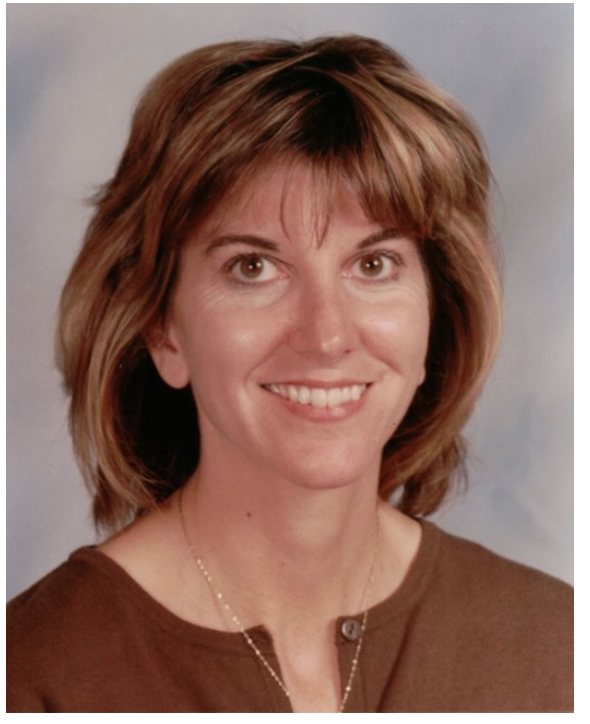 It is with great sadness that we announce the passing of Dawnette Elizabeth Schmidt, she died surrounded by family on April 28th, 2022 in Calgary AB, at the age of 61 after a courageous battle with cancer.

Dawnette born was in 1960 in Drumheller AB, where she spent the first years of her life growing up on a farm in Verdant Valley where she developed her passion for animals and nature. She attended Verdant Valley School from grades one to three, the family then moved into Drumheller where she graduated from Drumheller Composite High School in 1978. She graduated from the University of Alberta in 1982 with a BA in Education majoring in Home Economics. She started her career with the Rocky View school division teaching at WG Murdoch School, she then spent 25 years with the Calgary Catholic School board in both teaching and administrative roles. She taught at St. Gregory, Ascension Of Our Lord, and Cardinal Newman and then became the Consultant for CTS. In 2014 she was the recipient of the Shepherd leadership award which was a testament to her commitment to education. She retired in 2016 but couldn’t resist her calling to educate, she continued to sub right up until 2021.

Dawnette met her beloved husband Ron in high school, and they were married May 17, 1980. Mount Saint Helens erupted the next day cancelling the Washington leg of their honeymoon. Her sons were born shortly thereafter, and family became the centre of her life. She loved cooking and baking with her children and grandchildren, the annual Christmas Eve dinner was treasured by the entire family. Her summers were spent enjoying lake life on the Shuswap. She was a marathon runner, bike rider, dog lover, golfer, and enjoyed camping and RVing throughout Alberta and BC. She rarely missed a Canada Day Parade in Drumheller, this became an annual tradition that now includes her grandchildren. Dawnette inspired all of us with the unwavering optimism and joy that she brought into our lives. Along with raising her two sons she touched the lives of hundreds of students and always made them feel special. More recently she was focused on her grandchildren which brought her so much joy and happiness. The legacy of Dawnette will live on through the many family, friends, colleagues and students that she had an impact on.