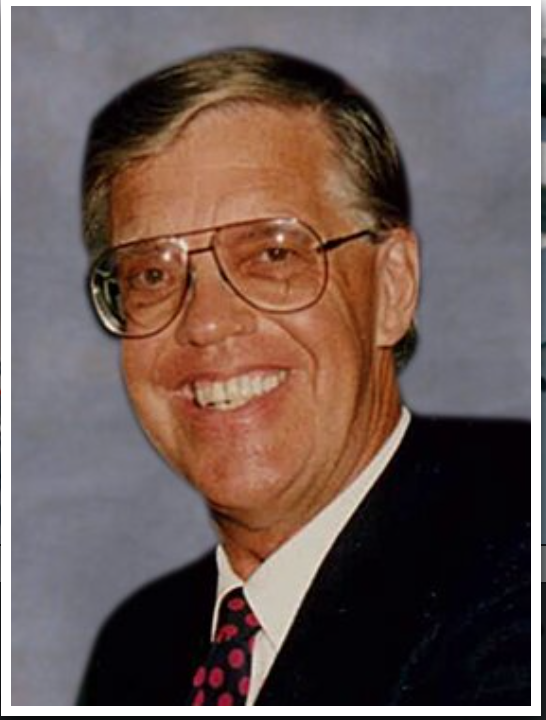 David graduated from the University of Western Ontario, with a BA and the University of British Columbia, with his LLB. He was a member of the Glencoe Club Calgary, AB and volunteered with the Lions Club. David was a High School teacher, private music teacher, lawyer, ball room dancer and cruise ship host. With his passion for wanderlust, his most memorable vacations would be the multiple world cruises he was able to experience. David loved piano playing, cruise ship travel, and appreciating his retreat at Adventure Bay in Vernon, BC. David is particularly proud of the accomplishments of his six children, the success of his eleven grandchildren, and the potential of his four great-grandchildren.

He will be most remembered for his optimistic disposition, generosity of spirit, and his welcoming home of over 50 years that he took such pride in rebuilding after the flood of 2013.

David was predeceased by his parents Madeline and Roy Burge, and his sister, Catherine Meadows.

Funeral Services will be held at McInnis & Holloway (Park Memorial, 5008 Elbow Drive SW, Calgary, AB) on Sunday, February 13, 2022, at 2:00 p.m. Reception to follow in the Hospitality Centre at the Funeral Home. Family and friends who are unable to attend in person are invited to join Mr. Burge’s service streamed live (see below) on the day of the service. For those who are unable to view live, a recording of the service will be posted. Condolences, memories, and photos can also be shared and viewed here.

The family extends thanks to Chartwell Eau Claire for their wonderful care. Over the past few decades, David’s life was greatly enriched by the time he spent at the Kirby Centre for French and ukulele lessons, the Danish Canadian Club for crib and companionship, and his piano playing and volunteering at the Fountains of Mission Retirement Residence.