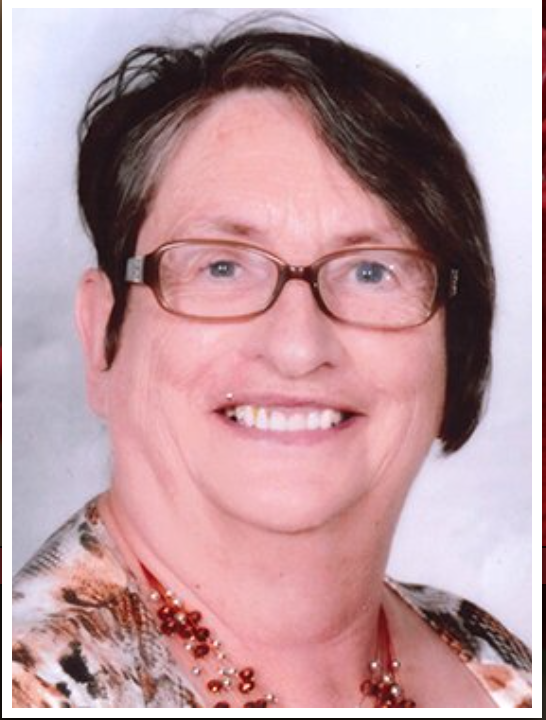 Cecilia Frances Doborzynski passed away in her sleep on December 19, 2021, at the age of 76.

Cecilia was born in London, UK, to Mark Patrick and Kathleen Frances O’Neill on September 18, 1945. She earned a degree in Education from Digby Stuart College (University of London) in 1967, and after immigrating to Canada in 1968, a Master of Education from the University of Toronto in 1982. She worked for the Montreal, Toronto, and Calgary Catholic School Boards, retiring in 2006. Cecilia married Zbigniew Doborzynski on December 16, 1972. We lived for a time in Montreal, then moved to Toronto in 1974. In 1983 we adopted Katryna just before moving to Vancouver.  The next five years were Cecilia’s happiest as she watched Katryna grow, travelled throughout the lower mainland, was actively involved in Newcomers and NuGrads, and made many friends. In 1989 we moved to Calgary, where Cecilia was hired by the Calgary Catholic School Board. Cecilia loved teaching; her specialty was English and Drama, which she taught at the secondary school level.

Cecilia loved to travel. Before leaving England in 1968, she had toured the UK and Europe. In the summer of 1969, she and her friend Jennifer Lacey used Canada and US rail passes to travel across Canada to Vancouver, then through the US to New York in time to celebrate Independence Day in Times Square.  This was just the beginning of her travels that would include Mexico, UK, Germany, Poland, Russia, Greece, Turkey, Vietnam, and South America among others. Our last trip was also on her bucket list, to visit Antarctica, which we did this past November. A beautiful and desolate landscape of rock, snow, and ice, occupied by at least six species of penguins, numerous birds, seals, and whales. The trip enthralled her, and I was glad she had fulfilled one of her dreams.

Cecilia is survived by her husband of 49 years, Zbigniew, and daughter Katryna. She is also survived by her late brother’s four children, Mark, Laura, Marianne, and Andre