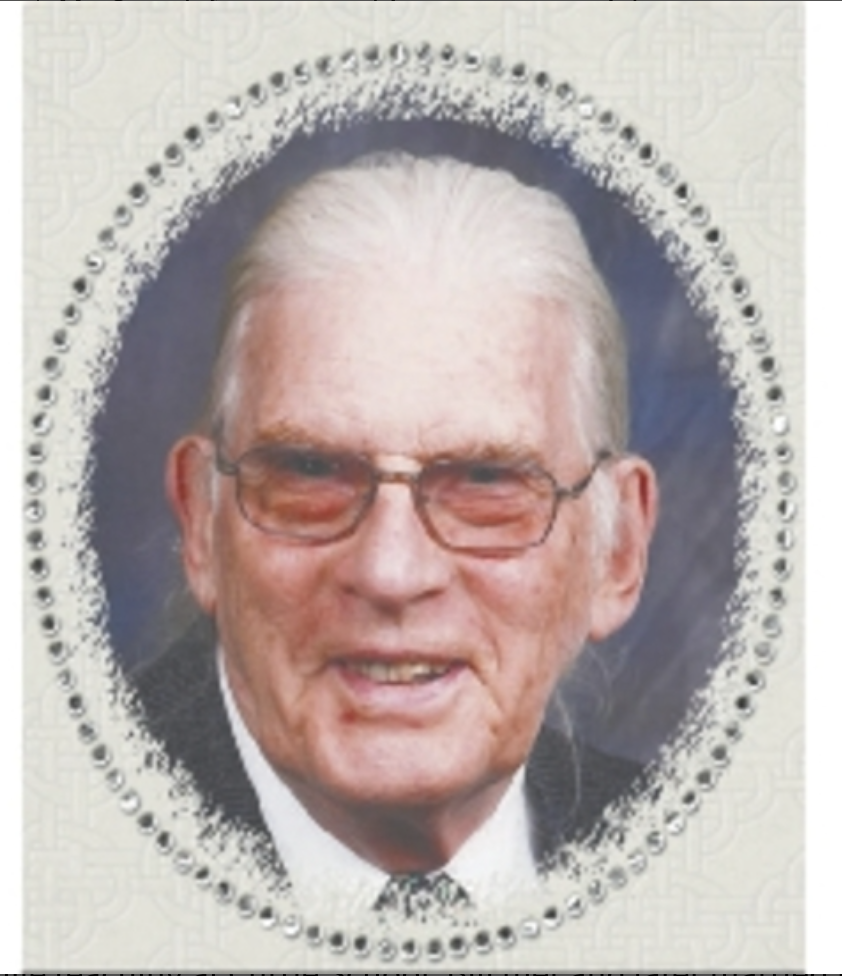 January 14, 1935 February 10, 2022It is with deep sadness that we wish to announce the sudden passing of Bill our beloved husband, uncle, brother-in-law, cousin and friend. Bill turned 87 years of age in January and passed away on February 10, 2022 in the Medicine Hat Regional Hospital. Bill was born in Red Deer, Alberta to father, Fred Blore and mother, Grace (Cooke) Blore. Bill grew up in Red Deer and took all his schooling there. He later obtained a Degree in Education at the University of Alberta. He was hired by the Calgary Board of Education and taught for 10 years; then served as principal for 25 years. While teaching at Currie School, Bill met and later married the love of his life, Clare Wagner of Lemsford, Saskatchewan, who was also a schoolteacher. After teaching many years, Bill and Clare decided in 1991 to retire and move to Vancouver Island. They chose a beautiful waterfront property in the North Sannich area and resided there for 22 years. In September 2013, they made the decision to be closer to Clare’s family, moved to Alberta, and chose a nice retirement community in Medicine Hat. Bill being an educator had a huge capacity for learning and one of his favorite subjects was history. Bill could give great history lessons about Canada to a lending ear, but it seemed like his most vast area of history was of the United Kingdom. Since Bill and Clare had made approximately a dozen trips to the UK, he amassed a wealth of information about England. He loved to visit his mother’s relatives in the Worcestershire area and the Blore relatives in the Staffordshire area. With that history, it was very natural for Bill to become a volunteer on the Island to such historic sites as Craigdarrock Castle, Hatley Park National Historic Site, the BC Lieutenant Governor Residence and the Royal BC Museum, as well as the Esplanade Arts & Heritage Centre in Medicine Hat. Bill was even a creator of small museums for the Victoria Police Department and Medicine Hat Police Service. Bill and Clare are very devoted subjects to HRH Queen Elizabeth II, with collections of memorabilia to all things related to the royals. From the first time the Queen visited Edmonton where Bill witnessed her drive by, to the attendance at a Buckingham Palace Garden Party, to the Queens official visits to the Victoria area – Bill would love to see his Queen. For a time, Bill was the chair of the Monarchist League of Victoria. Bill and Clare loved travelling and visiting family and friends in Alberta and Saskatchewan. With annual trips they tried to visit as many people as possible. Families always looked forward to seeing Bill in a car or a rented RV. Many heartwarming conversations were held over dining room tables throughout the Prairies. Bill is survived by Clare, his loving wife of 54 years; sister-in law, Betty Scherger; brothers-in-law, Raymond (Helen), Joseph and Pius Wagner; cousins, David Blore, Alan (Jean) Blore, Casey (Judy) Tanner, Audrey Blore, Anne (Bill) Nugent and Bill (Myrna) Haydamack; friend, Elizabeth Carmichael; as well as numerous nieces, nephews, great-nieces, and great-nephews who have all considered Uncle Bill an important part of their lives. Bill is also survived by his British cousins, Rachael Nicholls, Louis Nicholls, Karl (Sally) and daughters, Amy and Lucy Nicholls; Sue and son, Warrick Cooke; as well as Peter, John and Alan Hodgkinson. Bill was predeceased by his parents, Fred and Grace Blore; his cousins, Ken Nicholls, Heidi Nicholls, Steve Cooke, and Sheila Hodgkinson; his brothers-in-law, sisters-in-law, nieces and nephews. Thank you to Staff of the Medicine Hat Regional Hospital for their professional and exceptional level of care. Thank you to Arnold and Barb Schmidt for their caring kind friendship, taking Bill and Clare to medical appointments and on road trips.